Second Tree is a community-led, volunteer-run, grassroots NGO working with refugees in  Northern Greece. Our founders were volunteers who – moved by the arrival of people on European shores in 2016 – met in Katsikas Refugee Camp and decided to leave their old lives and build an organisation that first and foremost treats refugees like the people they are.

Their vision resonated with many others. Since 2017, the team has had more than 120 people from all over the world who have donated their time and skills to stand in solidarity with refugees.

SECOND TREE takes its name from the following proverb:

“The best time to plant a tree was 20 years ago,

the second best time is now.”

Our belief is that it is never too late to take action and work towards making a positive difference in the world.

To change the way refugees are perceived by modeling an approach to community engagement that strengthens agency and enables each individual to reach their true potential.

We aim to improve the lives of refugees by creating a society where they are seen as unique human beings first and foremost – with their own history, skills, interests and needs – and not just as bearers of a ‘refugee’ identity. 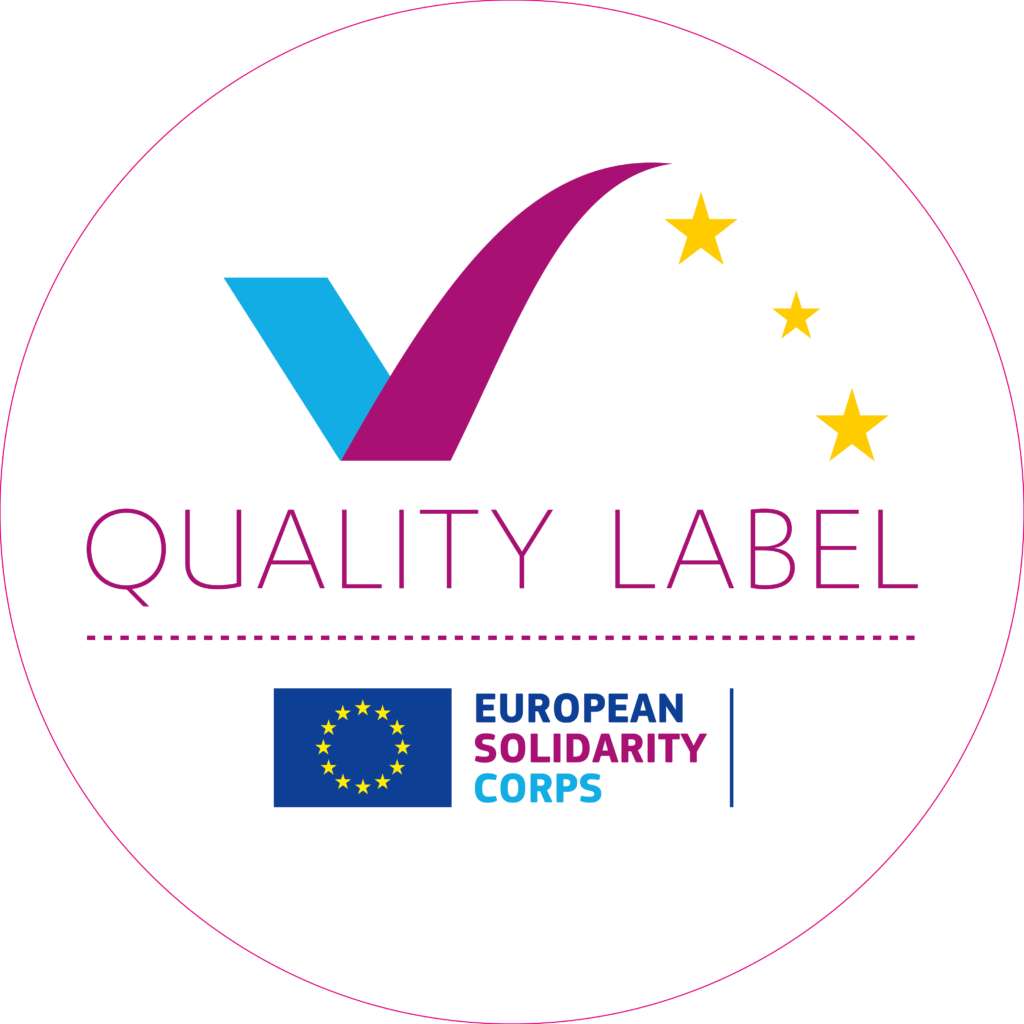 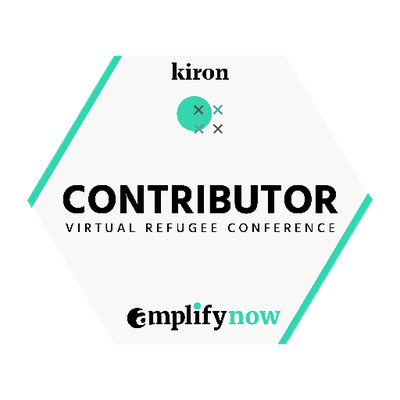 TEAM on the ground

Second Tree was founded by volunteers, and volunteers remain the backbone of our organisation. 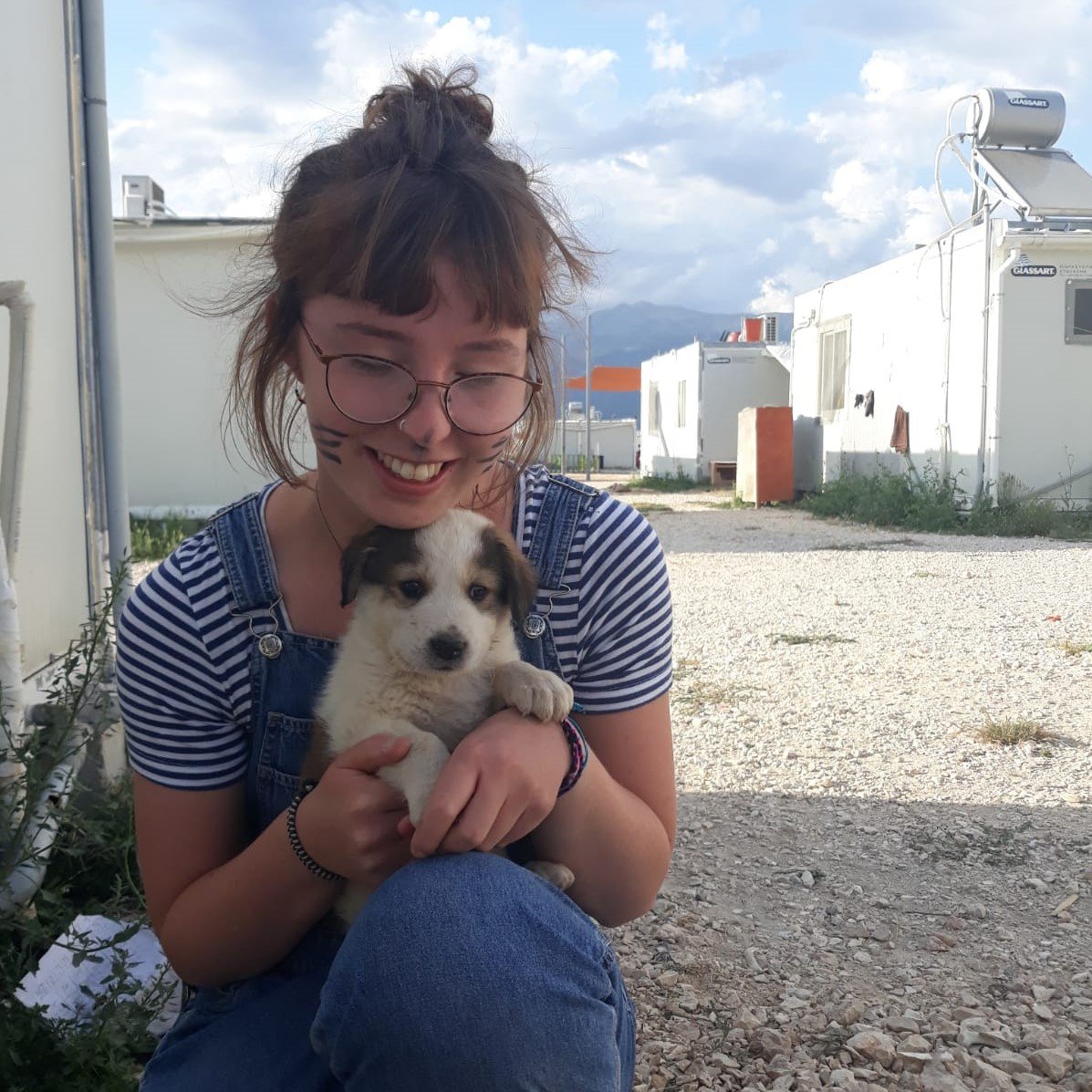 "You will always struggle with not feeling productive until you accept that your own joy can be something you produce." - Hank Green 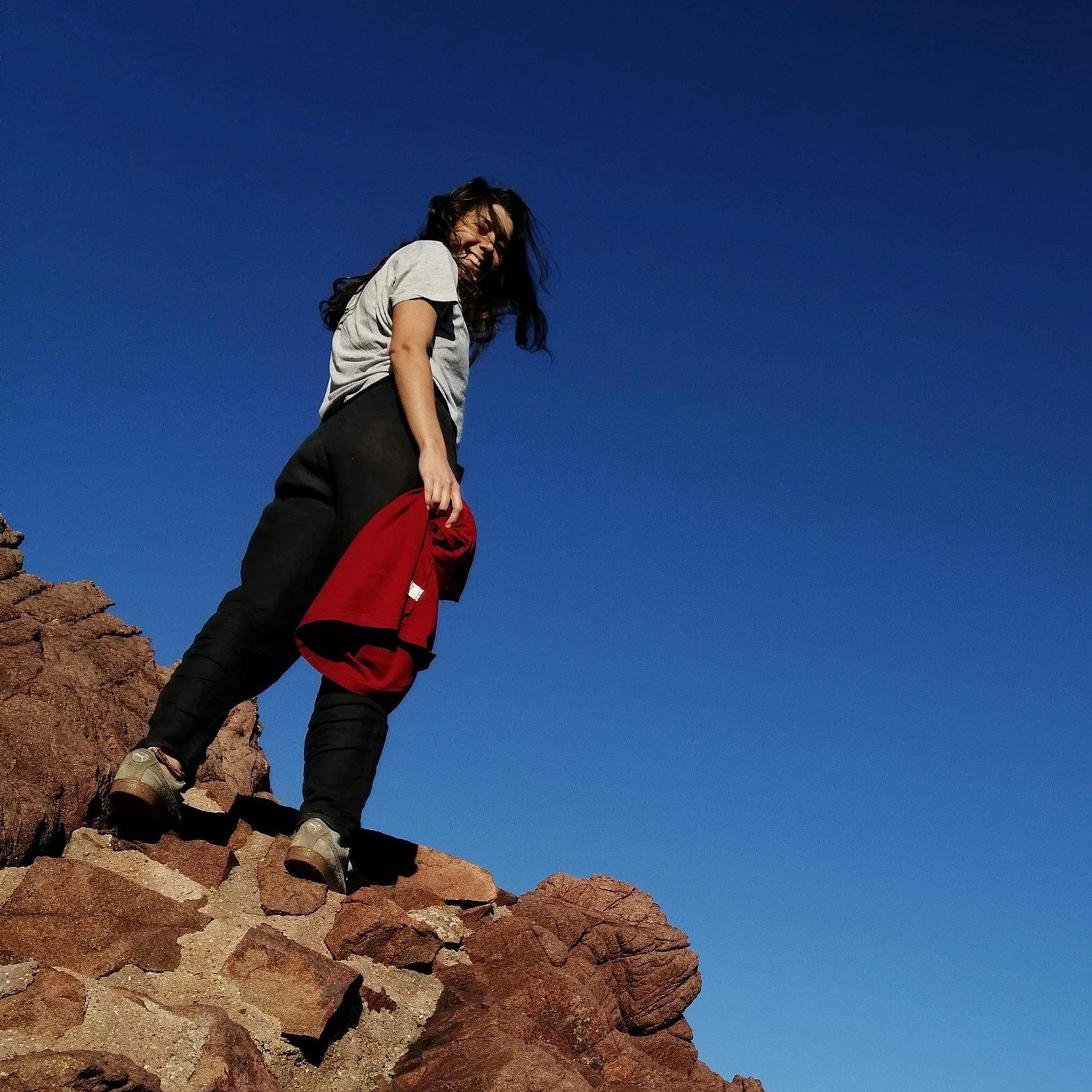 "When it gets down to having to use violence, then you are playing the system’s game. The establishment will irritate you – pull your beard, flick your face – to make you fight. Because once they’ve got you violent, then they know how to handle you. The only thing they don’t know how to handle is non-violence and humor." ― John Lennon 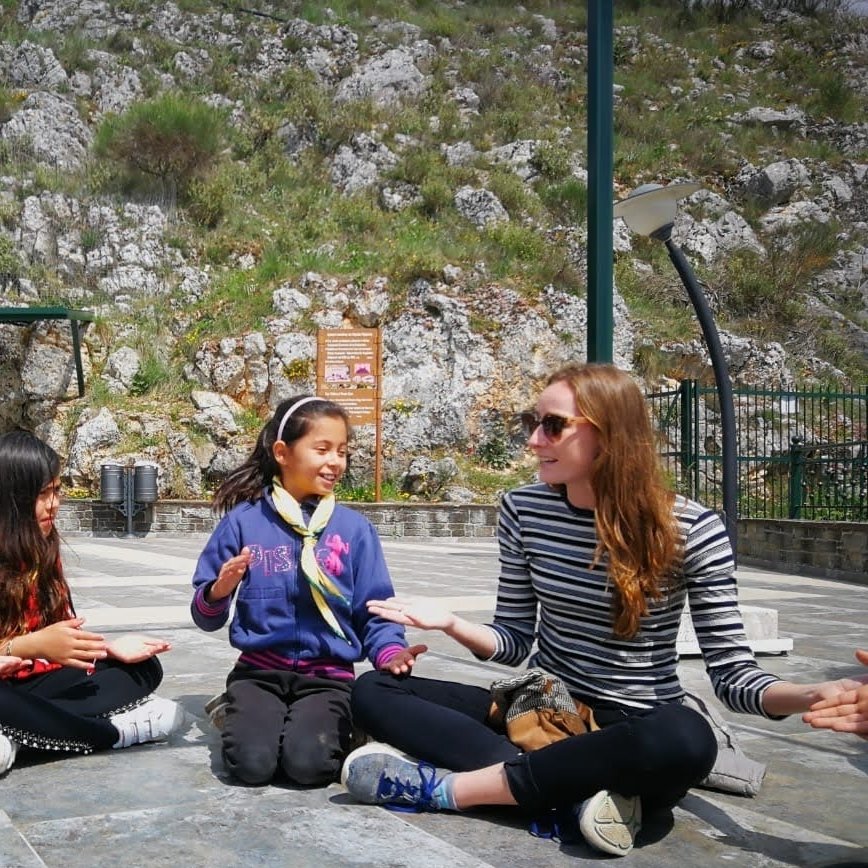 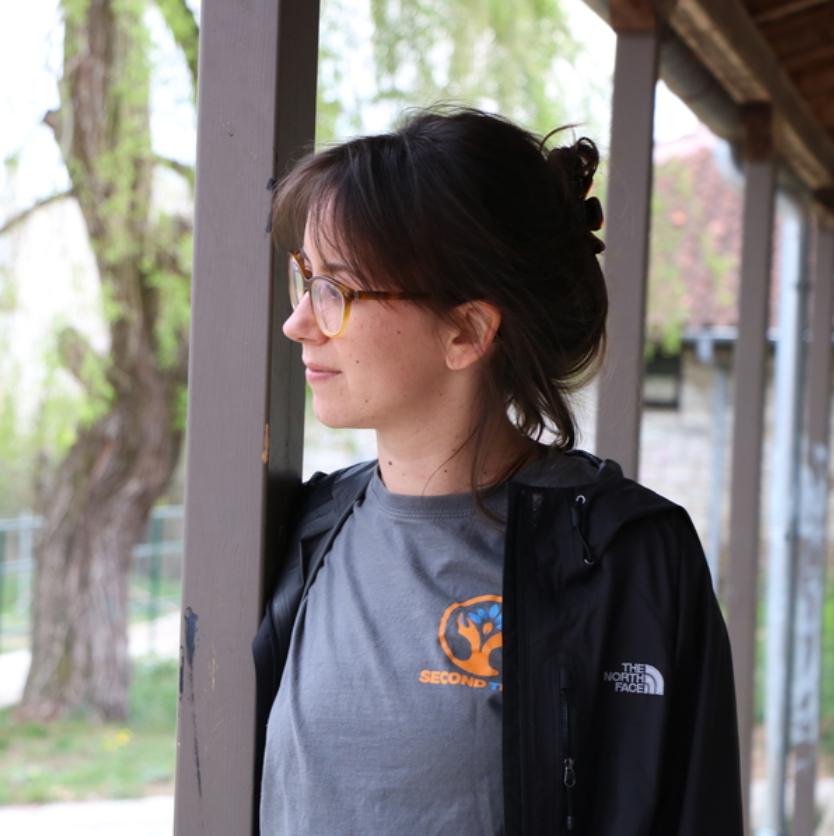 “If we do act, in however small a way, we don’t have to wait for some grand utopian future. The future is an infinite succession of presents, and to live now as we think human beings should live, in defiance of all that is bad around us, is itself a marvelous victory.” – Howard Zinn 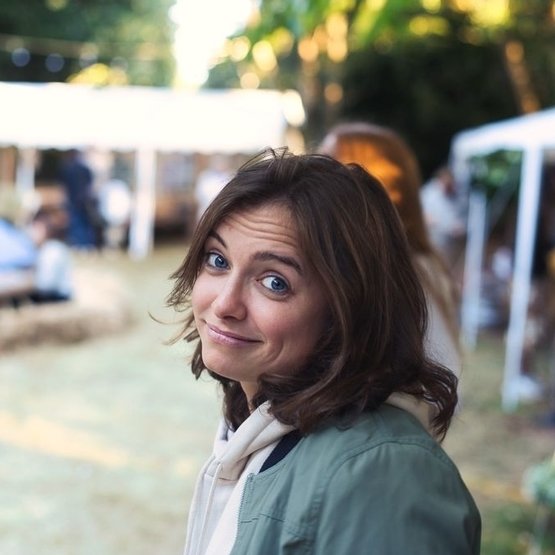 "I love to see a young girl go out and grab the world by the lapels. Life's a bitch. You've got to go out and kick ass." – Maya Angelou 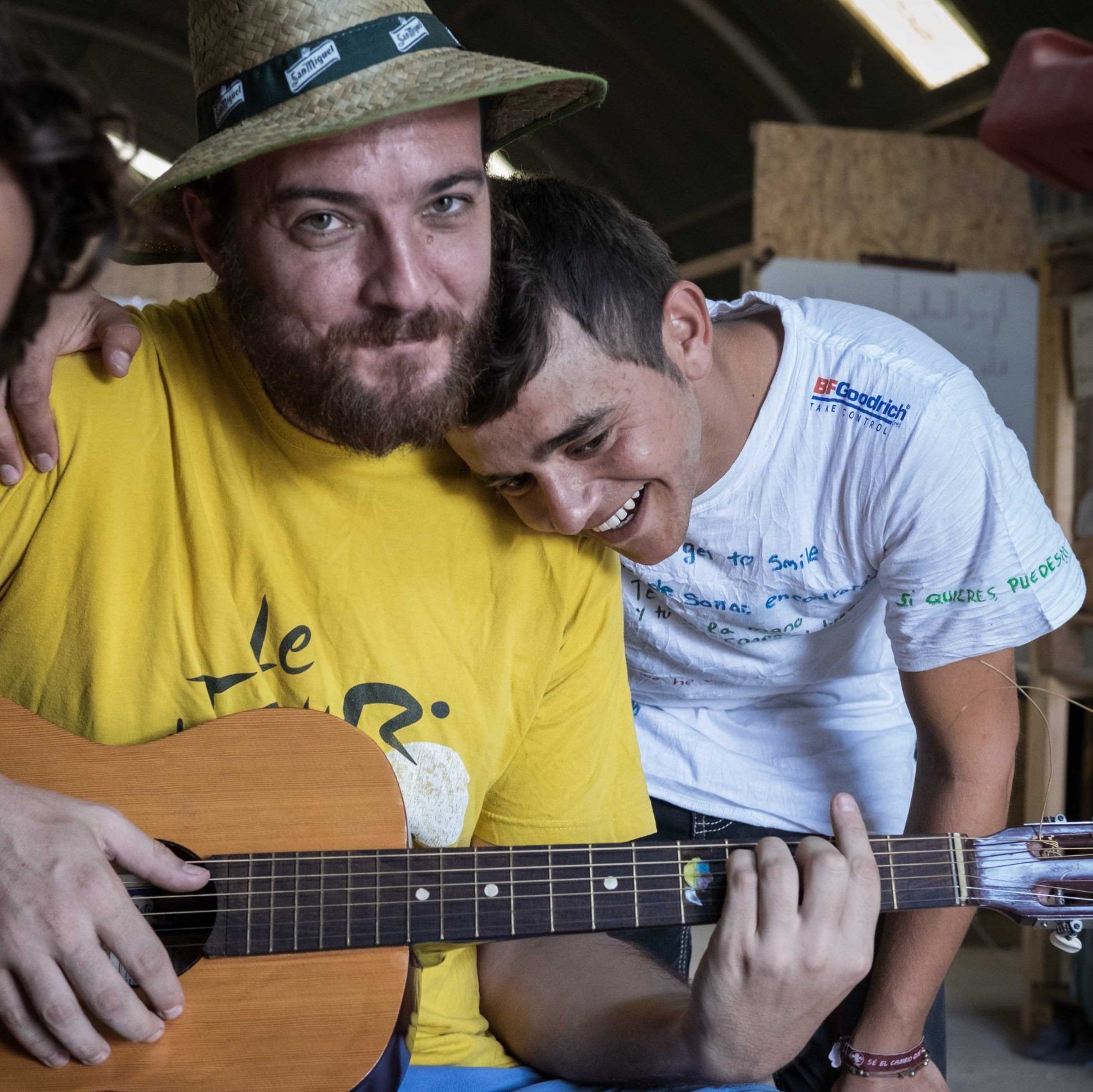 “No one can make you feel inferior without your consent.” – Eleanor Roosevelt 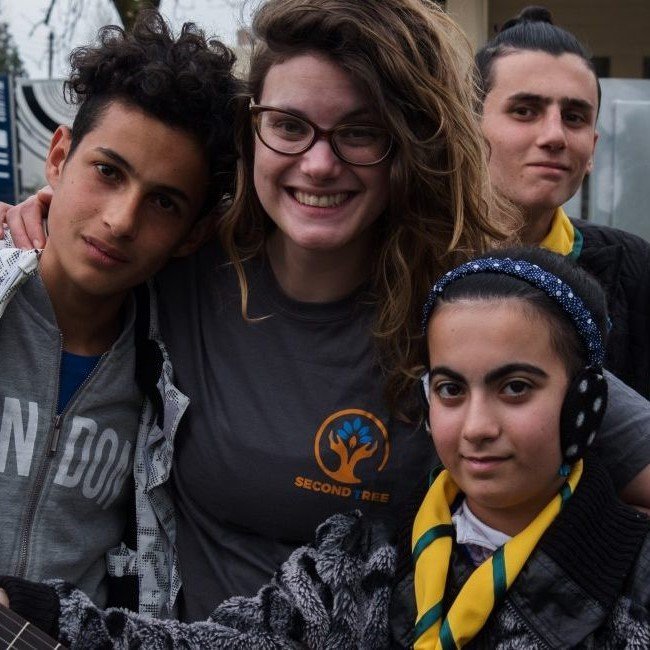 “Washing one’s hands of the conflict between the powerful and the powerless means to side with the powerful, not to be neutral.” – Paulo Freire 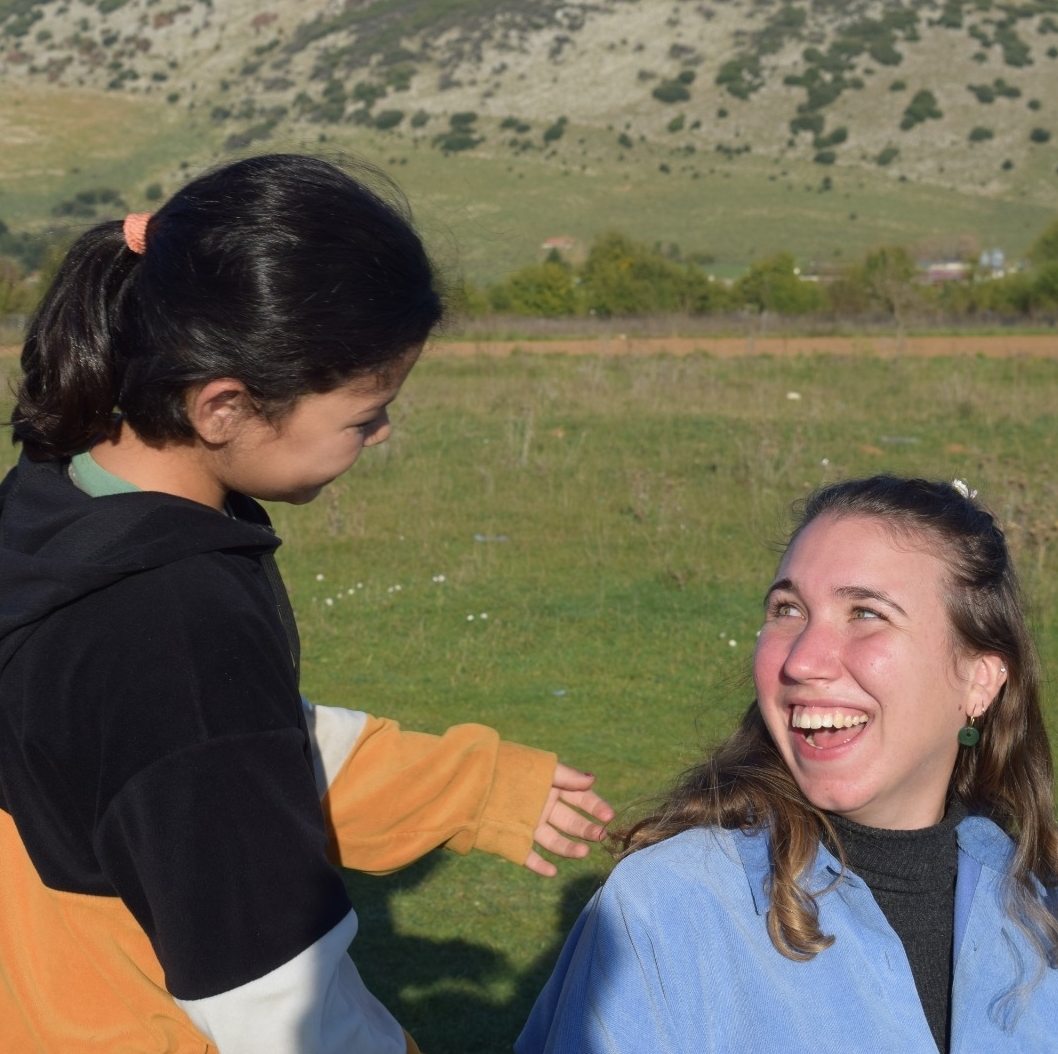 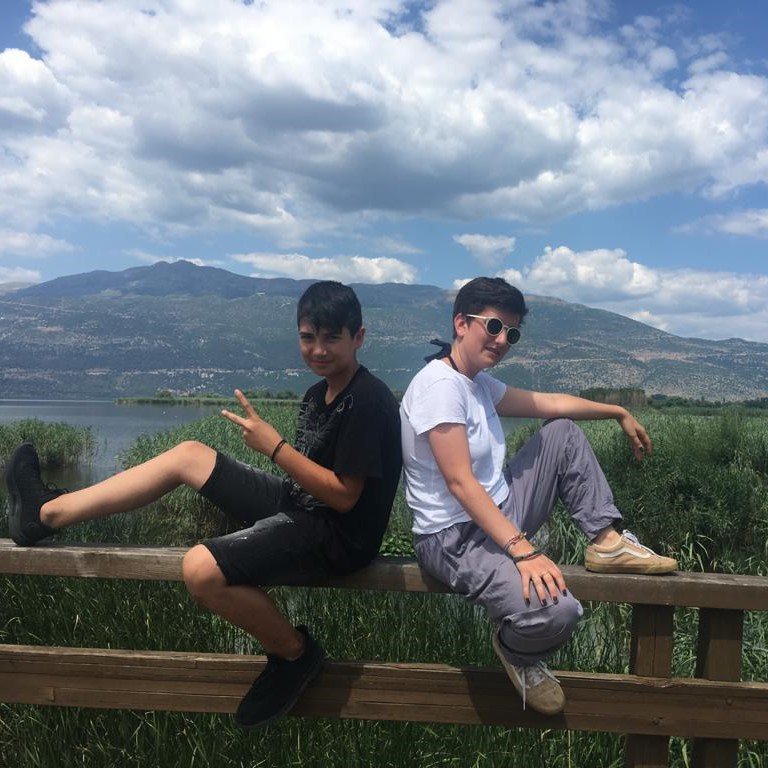 "Even the smallest person can change the course of the future." - JRR Tolkien 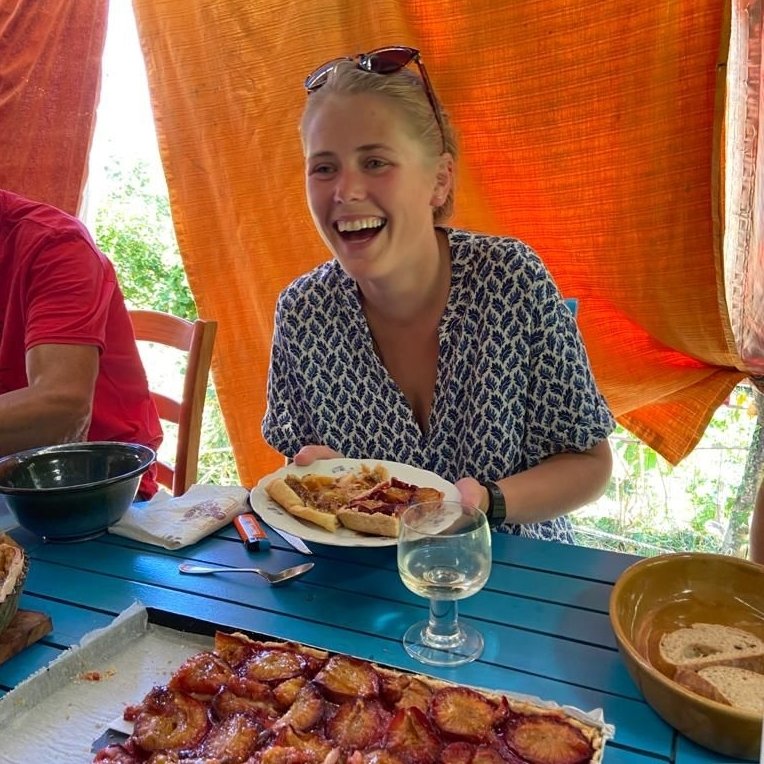 "We are what we do, especially what we do to change what we are.” — Eduardo Galeano 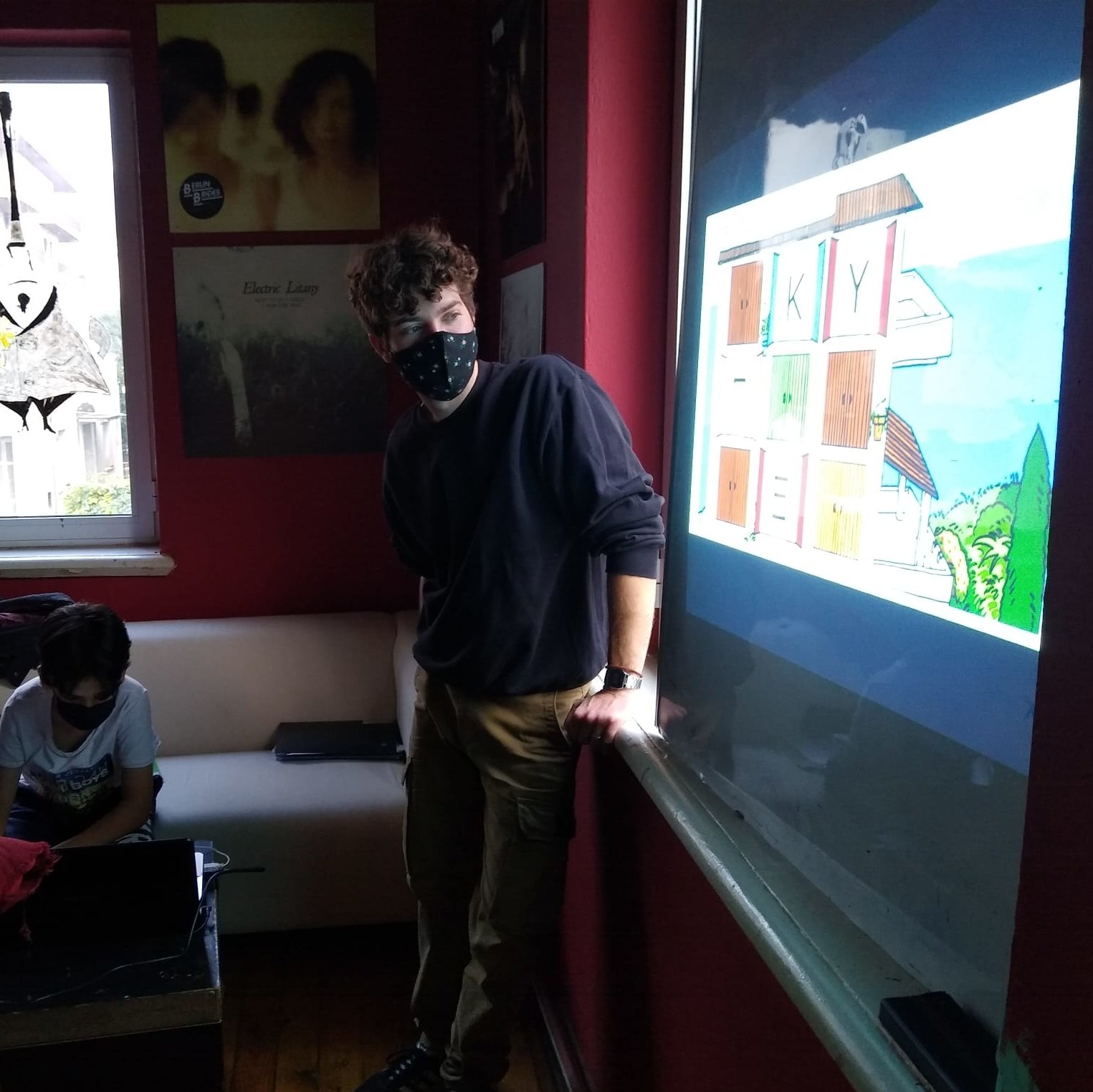 "The only way to deal with an unfree world is to become so absolutely free that your very existence is an act of rebellion." - Albert Camus 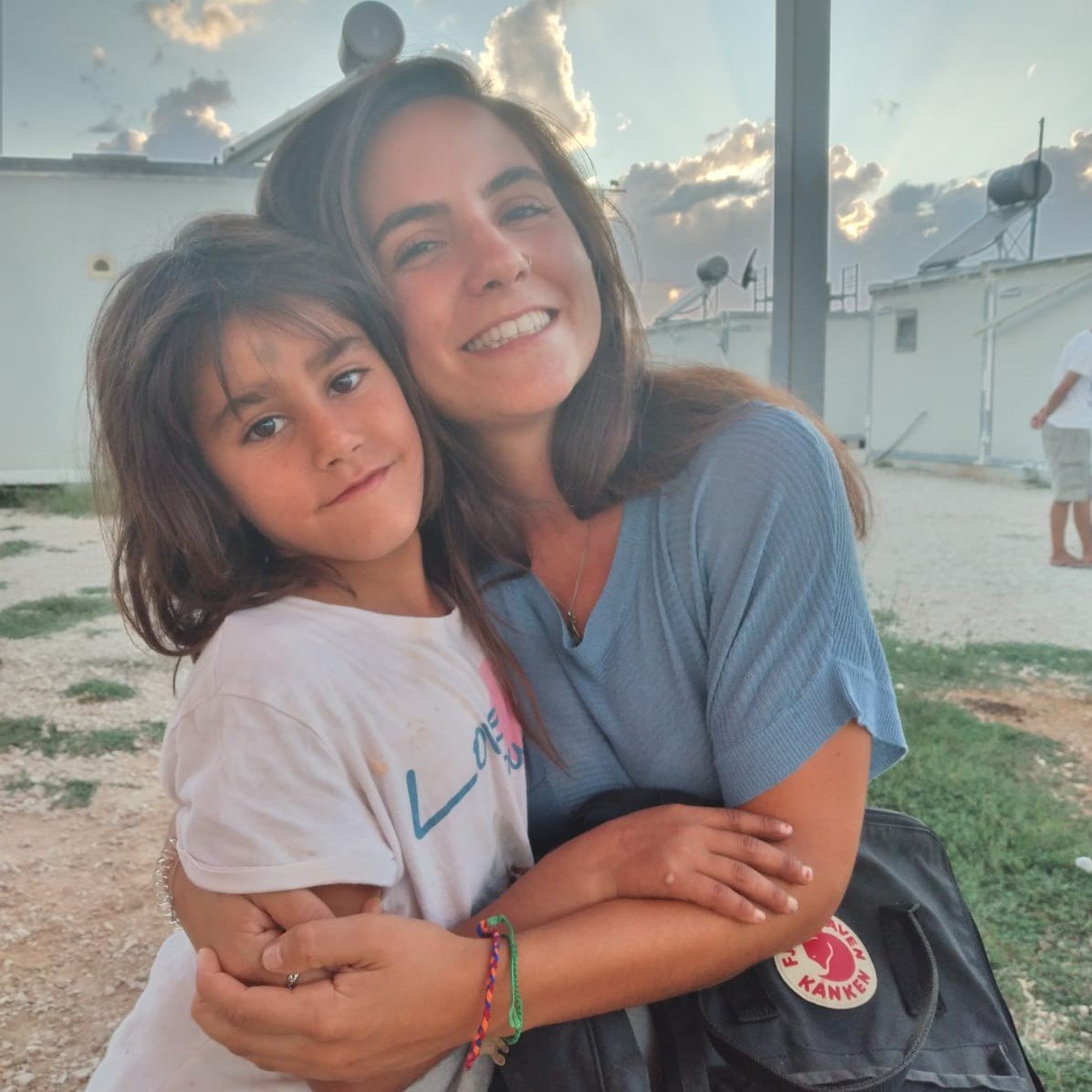 "A dwarf standing on the shoulders of a giant may see farther than a giant himself." - R. Burton

Grants coordinator from Doetinchem, the Netherlands 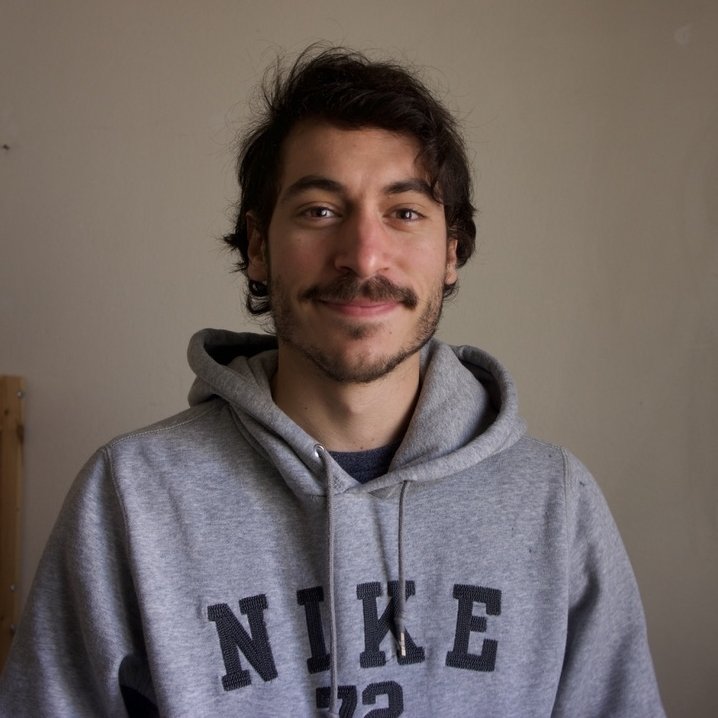 "Hate is baggage. Life's too short to be pissed off all the time. It's just not worth it" - Danny Vinyard 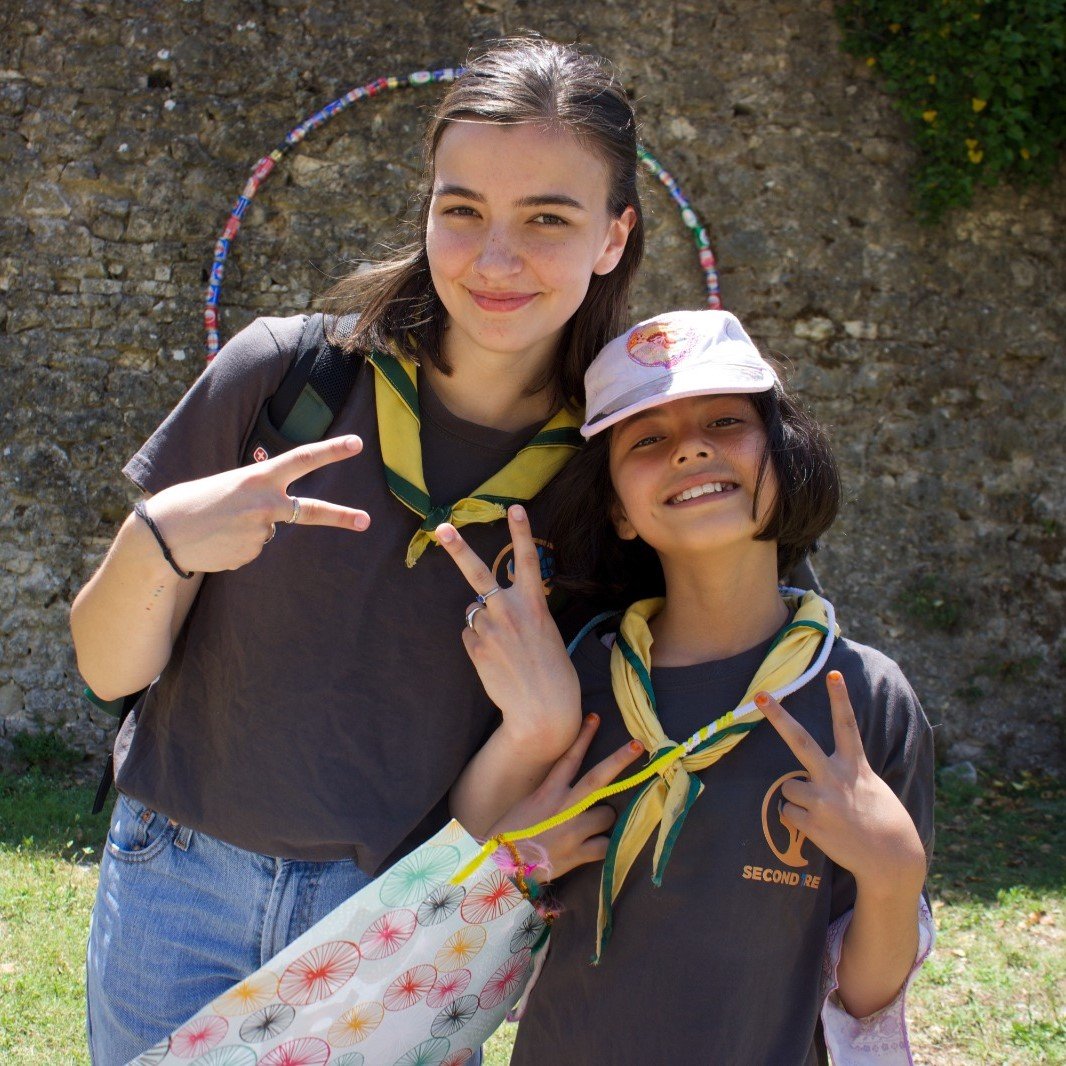 "In a gentle way, you can shake the world." -Mahatma Gandhi

We are built on the time, effort and feedback of so many others. Come and meet them!

Second Tree has had the privilege to partner with respected organisations from all over the world. 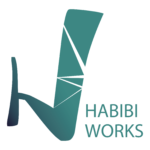 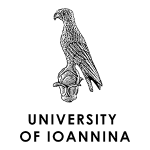 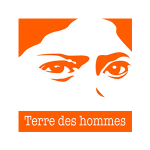 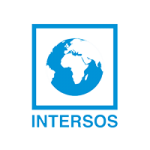 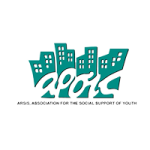 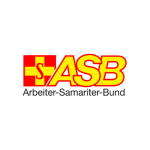 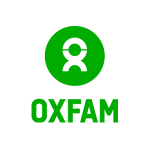 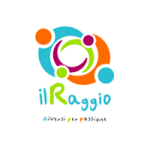