Why are refugee camps in lockdown? 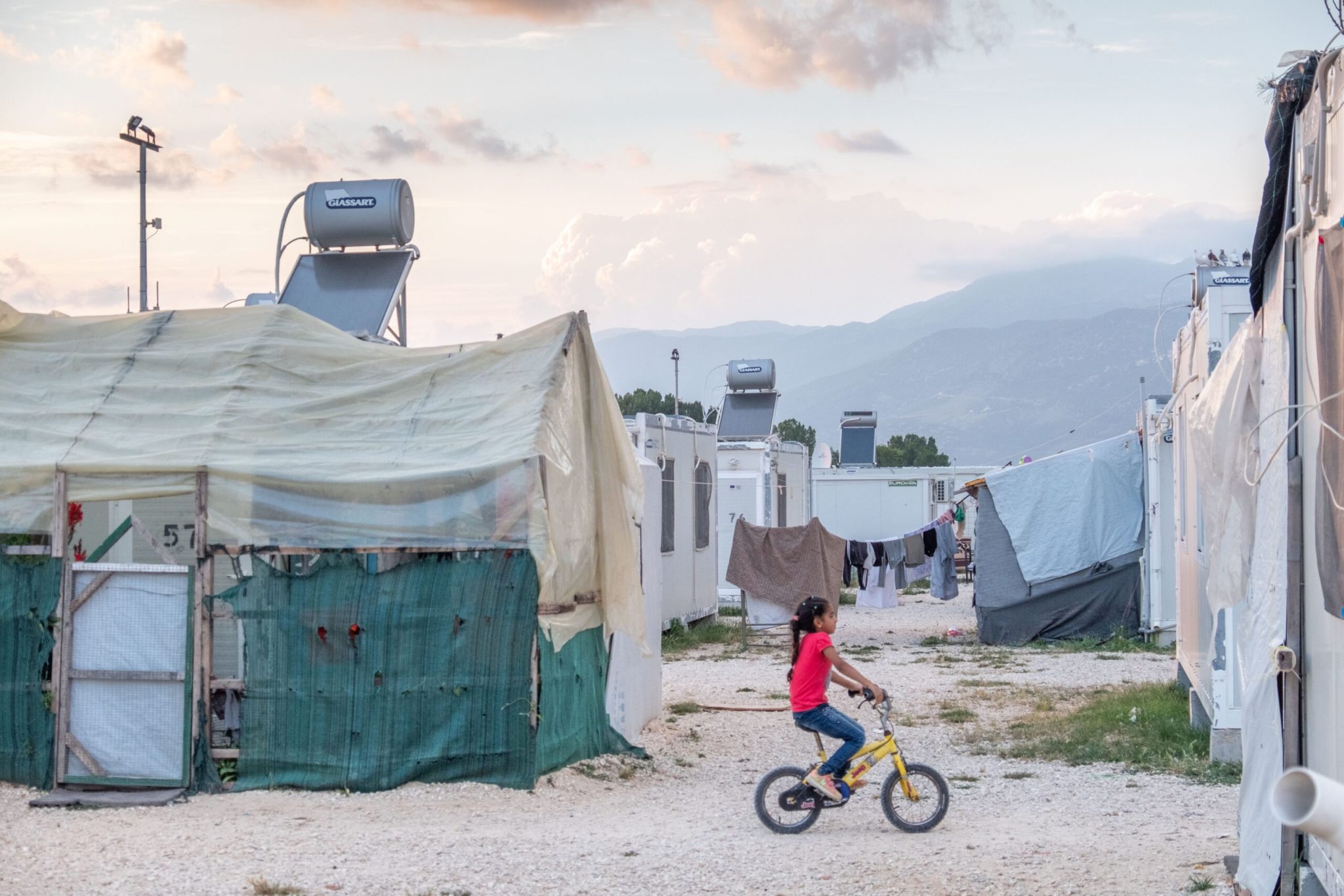 16 Oct Why are refugee camps in lockdown?

Posted at 11:48h in Blog, news by SecondTree
Share

One week ago Katsikas camp woke up to closed gates, surrounded by police. No one was allowed to leave the camp. Officially, this was to prevent Covid-19 from spreading, despite the fact that no one had contracted the virus in the camp.

“They say it’s because there is corona in the city, but I don’t believe them,” a resident told us.

In the meantime, in the village a few meters away from the camp, and in the city a few kilometres away, people were told to follow much milder restrictions. In Ioannina, where several cases were confirmed, no restrictions on movement were placed; in Katsikas camp, where there were no cases, over 1000 people were locked up in a space the size of a few football fields. Yesterday, the lockdown was extended for another 11 days.

Keeping refugee camps in arbitrary quarantine has been the trend unfolding since March. As restrictions gradually lifted for the country in May, this did not extend to camps on the islands, which stayed in strict lockdown until September – despite not having any Covid cases.

Incoherent justifications for this have been the norm. Authorities have insisted that the restrictions are there to protect refugees, while simultaneously closing the only Covid clinic accessible to refugees on Lesvos, and allowing tourists to enjoy Greece all summer.

Covid is being used to justify restrictions on the freedom of refugees. It is detention masquerading as protection. Katsikas camp is a case in point. One day after being put in arbitrary quarantine, authorities transferred 13 new arrivals to the camp without testing them. After they were accommodated in shared containers, one of them was tested positive.

Residents of the camp were banned to leave or have visitors because the camp is deemed a high-risk area for the spread of Covid, but untested newcomers were allowed to move in. It is absurd. It is also clear that preventing the spread of Covid is not the priority.