Refugees are losing their homes, again 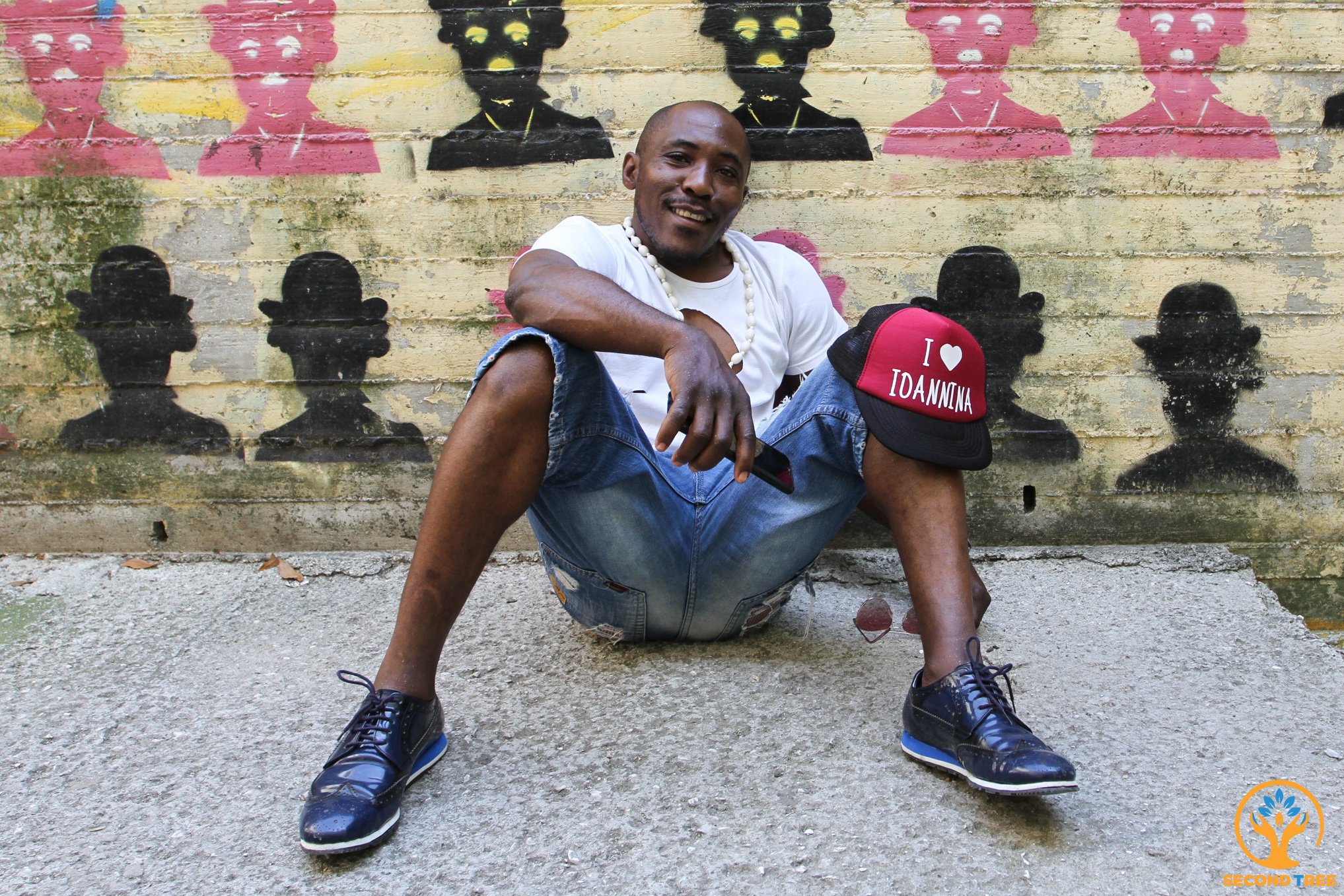 Posted at 12:01h in Blog, news by SecondTree
Share

When the Greek government announced that it will start evicting recognised refugees from their homes in June, they put eleven thousand people – many of them children – at risk. With no jobs and no support, most will end up homeless. One of them is Emmanuel Constantine. He fled Cameroon for his life, leaving everything behind, including his family.

“Since I was a child they taught me: if we don’t speak nothing can change.” But in Cameroon, dissent carries a death sentence. “If I stay there I will die. I only knew I had to leave, I didn’t know where to.”

Losing home is one of the worst things that can happen to a person. Refugees have no choice when they leave their homes. They often don’t know where they will end up. Few would expect to lose it twice.

“It was a shock. I have no family, no friends, no job. Soon I will have no house. What do I do now? Just thinking about this can make me go crazy.”

Emmanuel waited nearly two years for his asylum. As soon as he got it, he applied to bring his family over. During that time he was given a bed in a shared apartment, with five others. He’s seen people get evicted and knew it could happen to him too. But, he thought he would get some support with the move. Instead, he was told on June 4 that he had until June 30 to move out.

“Of course I feel angry, but what can I do? I was told I had to find an apartment but landlords don’t want to speak to refugees.”

Getting asylum in Greece is worse than waiting for it. You have two options, immediate homelessness or eventual homelessness. You can apply to the HELIOS program, hope to get selected, and get some money to rent a place to live. This support lasts six months. Then, you lose it. Again.

To Emmanuel, this all feels “like a game” – no one wants to take full responsibility for refugees, to help them stand on their feet.