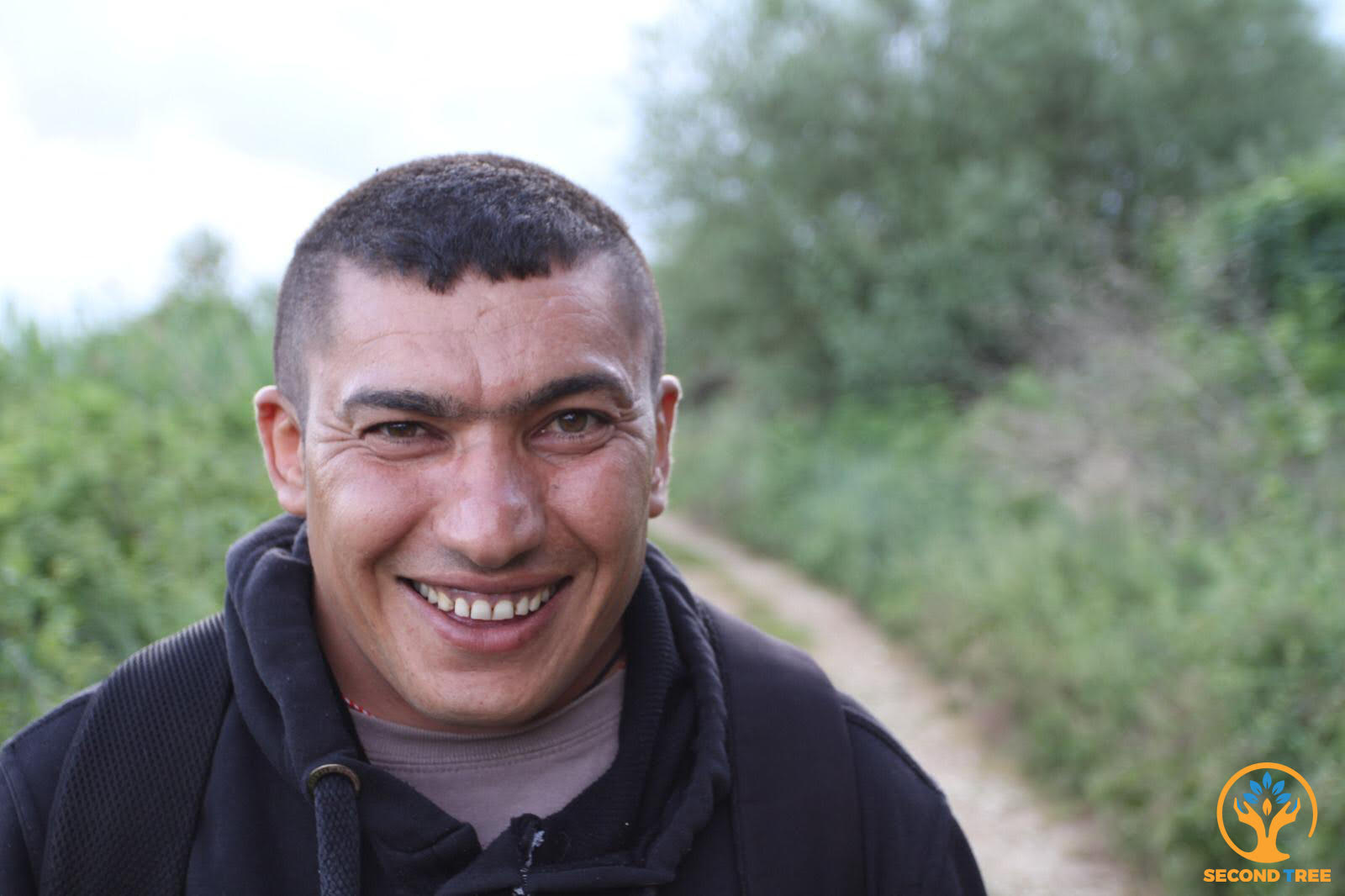 Posted at 14:36h in Blog, news by SecondTree
Share

Refugees flee unimaginable horrors in search of safety. Dakheel is Yazidi, a minority religious group from Iraq. When Da’esh (“Islamic State”) surrounded his home in Sinjar, it gave the Yazidi people two options: convert to Islam or die. Dakheel and his family were in danger. They ran for their lives.

“We were very afraid because they were killing us [men] and taking the women.” Dakheel and his parents, three sisters, two brothers, and three children escaped into the mountains, their future uncertain.

For ten days they hid, living in constant fear, with no food or water. They eventually made it to a refugee camp in Kurdistan, where the struggle continued.

“There was no money to live.” Dakheel worked 10-hour shifts for 3 years, making very little. His mission? To earn enough to get to Europe and “end this torment.”

Simmering with tensions, Moria was a far cry from the safe place Dakheel and his family thought they’d find. “Everybody in Moria didn’t like me, it was very difficult. We couldn’t live there.” But Dhakeel didn’t give up; his optimism and resilience pushed him forwards. After one year, they were moved to camp Katsikas.

“Do you want to go back home?” we asked.

“Now I don’t have a home,” he said, “in Sinjar, in my city all the homes that were there are destroyed. We want to stay in my country but we can’t live there.”

Now, Dakheel dreams to be reunited with his family in Germany where he will make a new home for himself, “I wanted to come to Europe to live in peace. Thank God, now I live a happy life here, but I miss my family.”